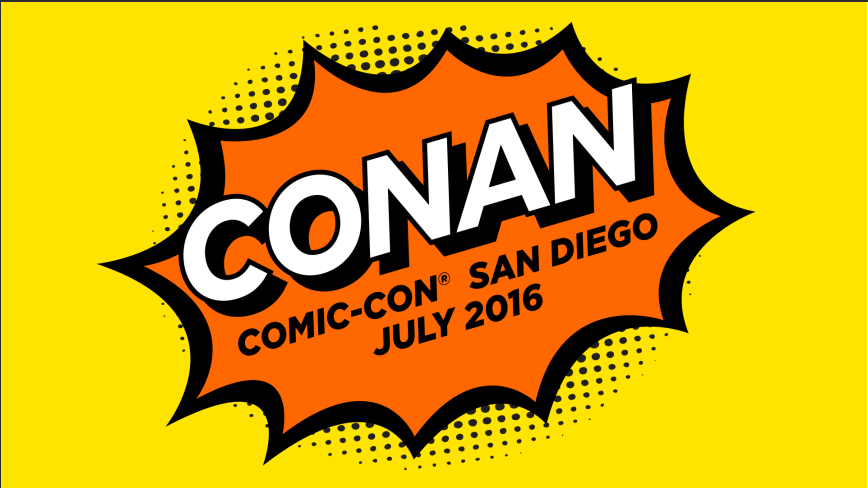 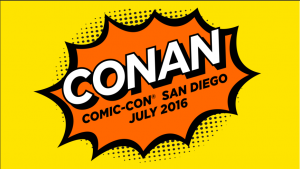 For the second year in a row Conan O’Brian is taking his TBS show on the road to Comic-Con International in San Diego. O’Brien will be taping shows July 20-23 at the Spreckels Theater in San Diego.

Tickets are not yet available, but will be offered free on a first-come, first-served basis. Ticket information can be found at the official Conan O’Brien show site.

Among the guests that have already been announced will be the cast of Suicide Squad and Silicon Valley.

As they did last year, Funko will be producing exclusive Pop! Conan figures. They are only available to people that are in the audience of the shows. This year’s Conan figures are Stormtrooper Conan, Ghostbusters Conan, Superman Conan and Joker Conan.

You can see Conan debut the figures on his show below, along with the special touch he added to make them especially valuable. 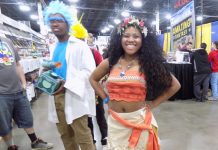 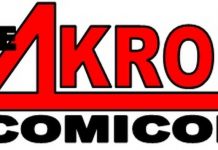 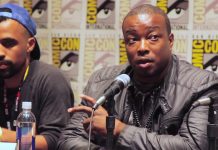 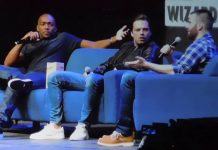