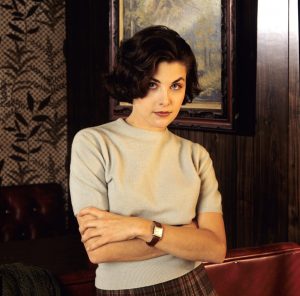 Ms. Fenn is best known for her breakout role as femme fatale Audrey Horne in David Lynch’s cult hit Twin Peaks. She will also be appearing in the new Twin Peaks series, which is set to air on Showtime in the spring of 2017. She also was in a multi-episode arc in the current season of Shameless.

Ms. Fenn has also recently published her first children’s book called No Man’s Land, which tells the story of her experiences with a special needs child on the autism spectrum. The book has a perfect 5-star rating on Amazon.

She will have copies of No Man’s Land for sale as well as autographed photos, and also an additional surprise or two! 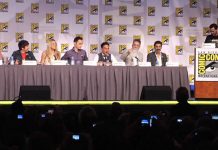 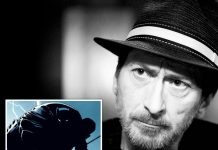 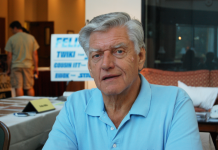