We are now less than three weeks away from the premier of the latest Star Wars film Rogue One: A Star Wars Story. So we thought this would be a great time to share the full Rogue One panel that took place at the Star Wars Celebration Europe event which took place in London on July 15, 2016.

Rogue One: A Star Wars Story will be released on December 16 in the US.

Our thanks to the official Star Wars YouTube page for posting the video. 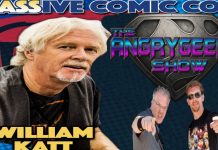 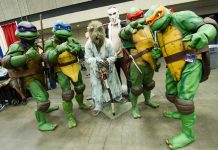 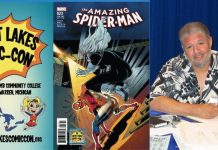 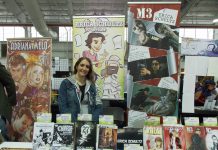