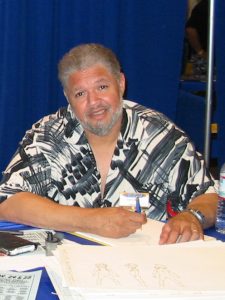 Keith is probably best known as the co-creator (along with Marv Wolfman) of The Black Cat (Felicia Hardy) who first appeared in Amazing Spider-Man #194 in 1979. 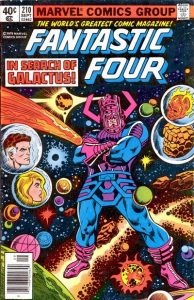 Keith will be doing sketches at the convention. 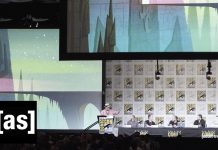 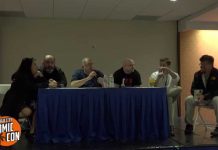 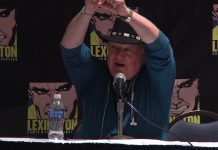 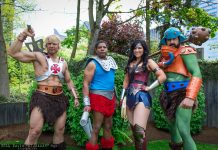