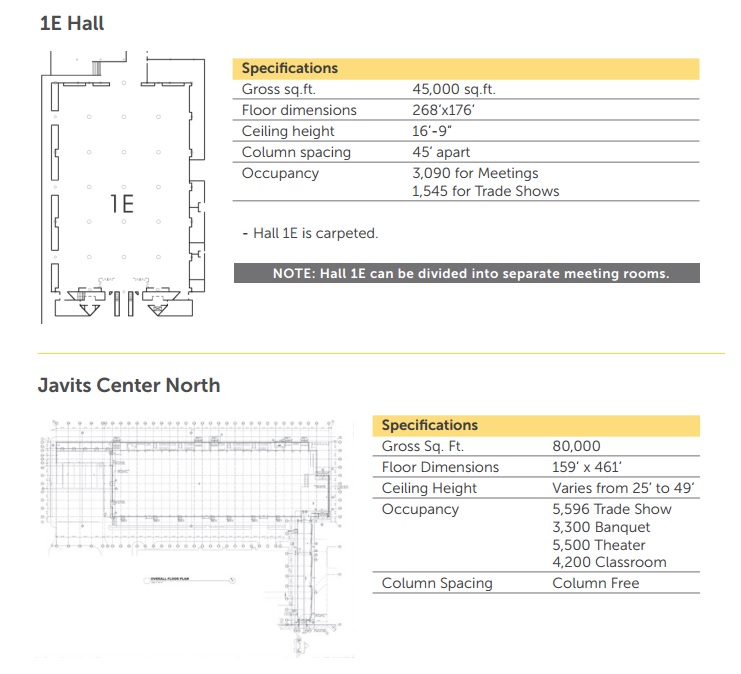 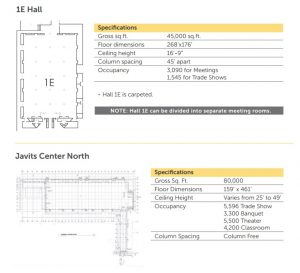 We recently reported how the New York Comic Con was not offering multi-day passes for the October 2017 Con, and used “space limitations” as the justification for the changes. We asked a number of questions regarding the changes, and NYCC did not reply.

NYCC has now posted their Artist Alley Table Request Form, and we have learned more about the changes that are taking place.

The North Hall of the Javits Center, where Artist Alley has been for the last several years is being torn down. That means that for 2017, Artist Alley will be in Hall 1E in the lower level. In 2016 Hall 1E was the Experiential Hall, where there were VR experiences.

Thanks to the floor plan available on the Javits Center site, we know that the Artist Alley move will result in a dramatic reduction in the space available to artists and fans. The old Artist Alley Hall had 80,000 square feet of available space, while the new hall only has 45,000 square feet. Additionally the maximum occupancy for the North Hall is listed at 5,596 for trade shows, while the maximum for Hall 1E is 1,545, an almost 75% reduction.

So it appears that the 2017 New York Comic Con Artist Alley will have to either feature fewer artists or allow fewer attendees, or some combination of the two. 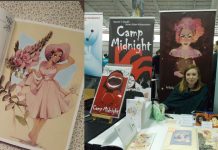 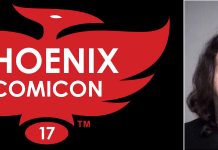 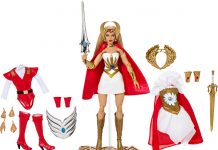