The Akron Comicon has announced that two British comics legends, Alan Grant and Alan Davis will be making a rare US appearance at their con on November 5th and 6th. 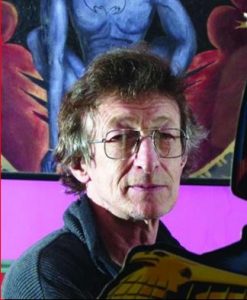 Alan Grant is probably best known for his work on 2000 AD, writing stories for Judge Dredd, Strontium Dog, and Robo-Hunter. For American fans he is also probably remembered for his work on Batman in Detective Comics as well as Lobo.

Artist Alan Davis is known for his work on Alan Moore’s reinvention of Marvelman/Miracleman, as well as Excalibur and Uncanny X-Men among many other titles. 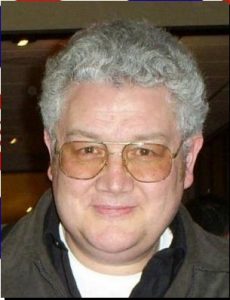 Akron Comicon says that this is the second of only 2 International shows that Alan Davis is doing this year. They also say that this is Alan Grant’s first US appearance in seven years. 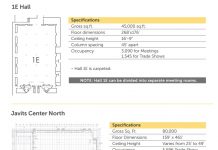 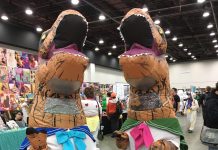 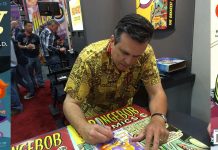 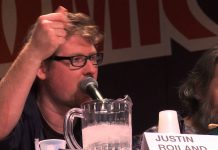